How To Make A Fun Animation In Photoshop Using Puppet Warp?

Videos are captivating and entertaining for all. But they also grab viewers’ attention and have a great appeal. Therefore, the increasing demand for video content increases the popularity of videos to the masses worldwide. Thus, animation videos appeal to everyone, and everyone loves to stream their favorite videos. There was a period when television was a singular and reliable medium for broadcasting video content to the population. This is why it remains the most efficient method of displaying a video and communicating messages to viewers across the globe.

Photoshop is a program with which you edit various types of raster images using its unique features. This program has many kinds of features that allow us to create an efficient edited image for our work. Puppet Warp is just one of the tools that can alter the image in accordance with your requirements and then make the desired changes in your image to achieve the best results. Let’s begin our study about this subject.

Although animation in Photoshop isn’t a novel idea, however it has made significant progress in the last couple of years. Its Timeline Panel has also been revamped, video layers have been added, and so can create keyframe animation. These improvements have significantly improved Photoshop’s capabilities.

Although Photoshop is far from creating the cinematic, high-end animations offered by programs such as After Effects can create intricate animations. This is particularly useful when you don’t wish to learn the new program.

Warping is the gradual dispersion of an image or color while preserving the design and shape of its subject. A warping motion can be created by overlapping frames and distorting the image’s shape.
It’s a “purely geometric technique’’.

Warping can be used to serve a variety of reasons:

Animation is a continuous collection of images, also known as frames. Each frame is different from the preceding one and creates the illusion of movement or other effects when viewing the skeletons in rapid sequence.

In the default version of older versions of Photoshop, it appears that the Animation Panel (Window > Animation) displays in frame mode and displays an image of each frame of your animation. Use the tools at the end of the window to scroll between the frames, choose looping options, add or delete frames, and preview the animation.

The Animation panel menu includes additional options for editing timeline durations or frames and adjusting your panel’s display. Select the menu icon for the panel to see the available commands.

An Insight into Photoshop’s Puppet Warp

The name provides an idea of what the Puppet Warp Tool can do and for more information, let’s look at what Puppet Warp is.

Imagine a puppet hanging from strings, and the lines connect to puppet’s legs. These connections permit the puppet’s body to move like humans, and The Puppet Warp Tool manipulates images similarly.

Like many warp tools, the Puppet Warp Tool within Photoshop creates a mesh on the subject, allowing you to pull and push the matter according to your preferred movements. In addition to the triangular-shaped mesh, Puppet Warp lets you apply pins in any mesh region to make joints. These joints aid in helping Photoshop produce natural-looking warping, similar to real-life body movements.

If you are new to this process, you can Hire Video Animation Agency to complete your tasks professionally.

The Puppet Warp After Features

One of the most valuable features of Puppet Warp for those who use Photoshop to retouch their images is that it’s accessible via the Edit menu whenever you’re editing a background or standard layer.

The warp effect within Puppet Warp program is more intuitive and responsive than, say, the Liquify filter. This is the reason why it is different from other similar tools.

When you trim the pins, the other photo elements appear to be warped, making the warping effect natural. You may also opt to modify layers directly within Photoshop instead of using an interface for models, like Liquify.

Aids to assist in Changing the Mesh Order

Another impressive characteristic in Puppet Warp that you might be interested in is the ability to alter the mesh pattern according to depth. This is awe-inspiring because you can decide which area is higher than one another with Pin Depth icons.

The most significant benefit of this program is that it allows us to change the character’s positions without drawing them repeatedly, which speeds up your animation. It is necessary to copy-paste your previous frame and make adjustments to your pins and meshes to demonstrate the impact of your movements. When creating frame-by-frames, you must add a lot of detail to create a smooth appearance. However, it’s pretty impressive how it will show the smoothness of your video will appear simply by playing around using these pins on your vector.

This can aid you in determining the concept of what you intend to display through this video. If you choose to Hire Video Animation Agency, they will make sure to do the task according to your requirements and guidelines. They have skills and experience that can make your job error-free and flawless.

In conclusion, the importance of video production has increased over the last few years. Unexpectedly, companies have recognized the importance of making videos in the current age. Businesses are now using the most technological advancements to increase their brand’s exposure to potential customers. Videos are, in fact, among the most effective ways to market your business and promote your services and products. 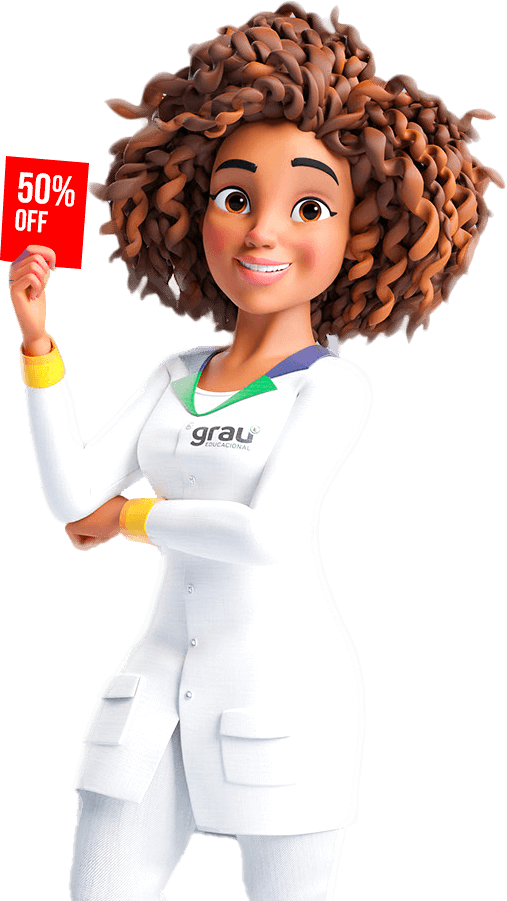