Driving The Listerine Campaign Towards Success.

Video Jeeves is privileged to be trusted by the global multinational corporation, Johnson & Johnson to take care of its media campaigns and harbor the most amazing digital solutions. Recently we at Video Jeeves enabled Johnson & Johnson’s Consumer First media campaign during the FIFA World Cup, Brazil. J&J’s brand; Listerine Led by the Digital Centric of Excellence & the Oral Care GFO launched their brand let Social media campaign. The challenge was to bring mouthwash and football together in the celebration of the world 2014 FIFA World Cup.

After the results were out, Listerine received 26 Million Twitter impressions and more than 22, 000 re-tweets. On Facebook, 61 Million impressions with almost 323, 473 likes, comments & shares altogether. The Spanish speaking market also showed tremendous support as the most engaging and captivating market/region in the world. We helped J&J pit Listerine on the global platform and gave the fans greater engagement. 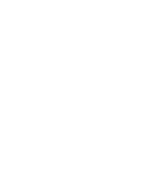 Johnson and Johnson were looking for an animated video for their newly launched product. They wanted something different and attractive to engage the audience which could help them to increase sales. They reached out to us for an animated 3D Video that could do wonders.

The animation team at video jeeves have been working very closely with our clients so they can benefit from it. 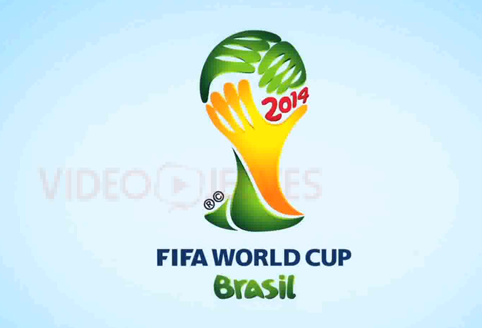 Videos we make helps the brand to convert the potential customers into clients and with a rate that shocks the brands as well. 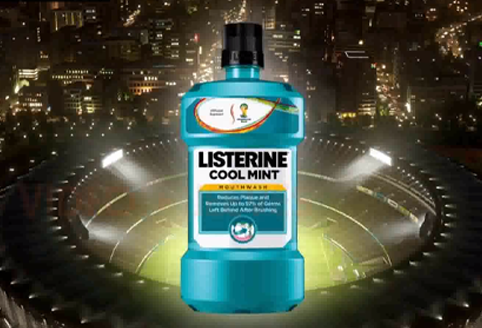 With an attractive video the traffic can increase drastically as people tend to visit the websites that have attractive features. 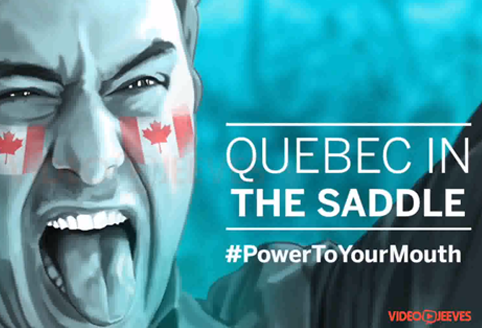 Communication is the main barrier between a client and a vendor but at Video Jeeves you won’t feel the barrier. 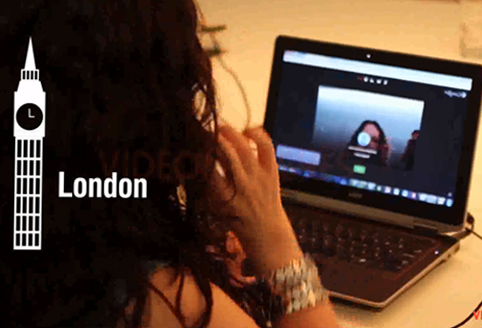 Check out our Case Studies