Beautiful, organic-feeling animation designed with nostalgia in mind. Create captivating videos without spending money or spending a lot of time "creating." Learn why Video Jeeves accelerates business outcomes by 65% of Fortune 500 companies. Start right away, like a pro.

The Magic of Hand-Drawn Videos

There is no doubting the proven, enormous effectiveness of hand-drawn animation. It has been around for a very long time, after all. It predates even the development of computers, making it the oldest form of animation.

Video Jeeves creates animation by hand that is emotionally compelling and will interact more deeply and profoundly with your audience. We may design an entire cosmos, a species of odd creatures, or unique people and even depict the inner workings of a volcano or the ocean's depths. Marketers adore them because they can quickly and effectively convey a complicated business concept through these movies.

Get Blown Away with Animation By Hand Specialists

The animators at Video Jeeves are indeed artists because they dedicate their lives to producing stunning works of art that captivate viewers. Nothing is alluring than a genuinely fascinating picture, and nothing may attract your audience's attention better than a hand-drawn creation.

Without outstanding employees, a good company cannot succeed. Video Jeeves is delighted to employ some of the best illustrators and animators in the market, and they are also available to join your team.

The aesthetic of these videos, however, is what sets them apart from others because it is instantly recognizable and so incredibly appealing to viewers. It is traditionally composed of a whiteboard background (or another surface that may be used for drawing, such as a sheet of paper), an ongoing drawing, and a hand that draws.

The team of highly talented animators can create any kind of hand-drawn video that can not only blow the minds of the audience but will also help in creating brand awareness. Our animators make amazing hand-drawn explainer videos to make your audience learn about your product and the brand. 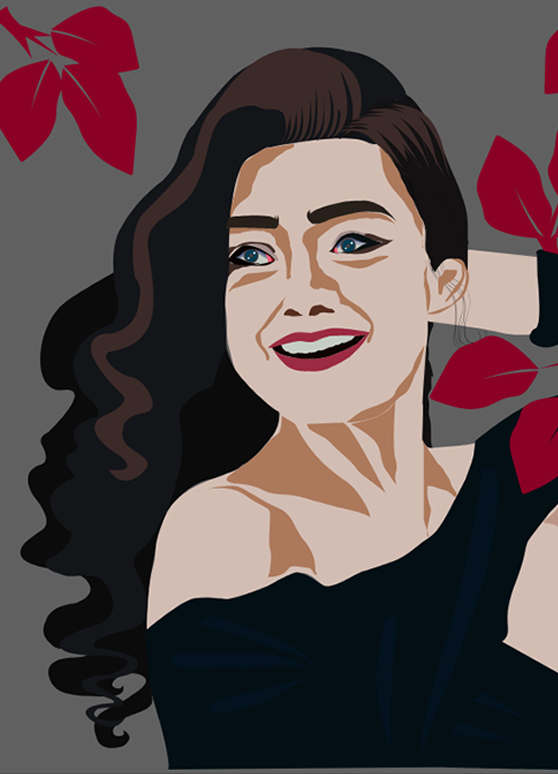 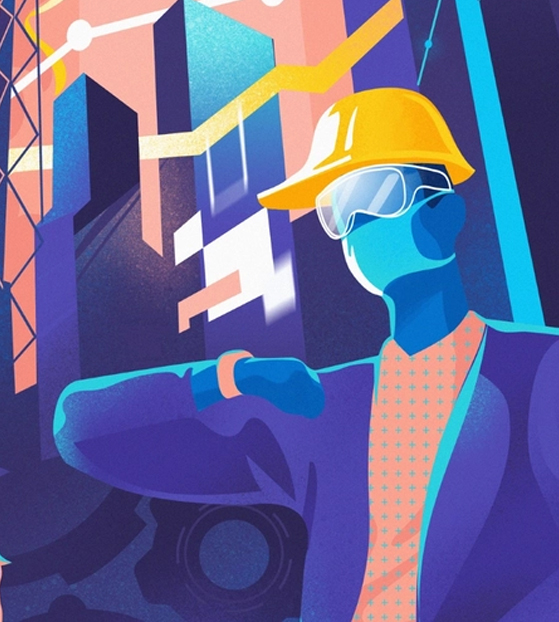 Drawn Animations Can Do Wonders

These videos were created by artists captured by cameras while sketched in real life. The approach was enhanced and given more power with 2D animation as time passed (and technology advanced). Additionally, several different effects were included to increase the style (which contributed to the end product's outstanding quality!).

Naturally, creating animation in the traditional approach required a lot of time and work and, in most cases, produced subpar results. It couldn't be fixed if the artist made even the most minor error. Thus, they had to reshoot the scene!

Thankfully, because everything is done digitally, the procedure is far more efficient in terms of time and money. This enhances the style. It's also quicker to make and polished and clean... and any error can be corrected immediately without having to restart.

The ultimate objective of animation videos is to boost interest and retention by synchronizing a voice-over with drawn graphics. The ideal technique to implement this synchronization is using hand-drawn videos. It's a kind of pacing tool that enables our editors to keep track of the pace and quantity of photos while making sure that the audio corresponds with the illustrations that can do wonders for your brand.

What makes Video Jeeves a leading

Hand-drawn animation captures reality while simplifying it rather than trying to duplicate it. Animation distills something—a character, an object, or a landscape—down to its essentials. It highlights the characteristics that make it what it is, producing a representation of reality that feels more real than actual life. At the same time, hand-drawn animation benefits from its simplicity, and computer-rendered animation produced by companies like Disney and Pixar aims to defy it. While a remarkable technological feat, the soul of animation has been lost in the process as each successive animation has become more realistic than before.

Animation created by hand also can switch between different artistic styles smoothly. Disney's pioneering 1940 film Fantasia's final scene shows a dramatic conflict between good and evil. The church bells and the dawn symbolize the emergence of good, ushering in a new style characterized by an open composition, faint lines, smooth textures, lighter colors, and an emphasis on light and its reflections in a scene reminiscent of Monét's Impression, Sunrise.

The scenes of evil are defined by a claustrophobic composition, harsh and jagged lines, rough textures, deep colors, and moody light until the church bells and the dawn symbolize the emergence of good. 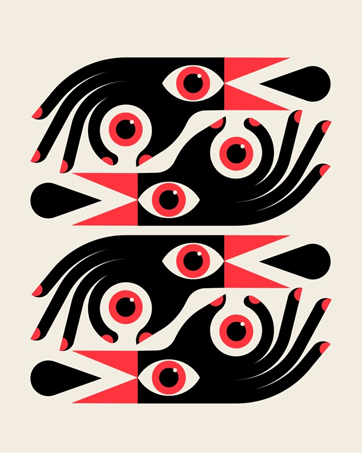 Are You Ready To Get An Attractive 2D Medical Video?

If you are, get in touch with us before wasting any more time.